.
Because of certain "developments" (I'll get back to them in a later blog post), I developed an urge - no a yearning! - to attend yet another workshop before the CHI conference in Toronto at the end of this month. I'm already slated to participate in the Sunday "Sustainable CHI" whole-day workshop, but now I all of a sudden also wanted to attend the Saturday "Alternate endings: Using fiction to explore design futures" workshop.

I got in touch with the workshop organisers and spelled out my "design-fiction-compliant" merits. These included (for example) the just-submitted article on "explorative scenarios" (see my previous blog post) as well as a number of other projects and merits such as this:


- Finally, I’ve read  Science Fiction ”forever” and I'm well versed in the genre. I even go to SF conventions at times and sometimes I’m in the program, see for example my ”Science Fiction research workshop” blog post about combining the CESC researchproject above with the ”Fantastika 2013" science fiction convention.

I'm very happy they allowed me to join the workshop - despite the fact that the official deadline had been passed quite some time ago. I guess I presented compelling arguments that convinced them! Here's some background info about the workshop:

"Inherent in the design of all technology is a speculative story told by the designer about the future in which that technology exists and operates. The striking feature of the future imagined by HCI researchers and practitioners, is that it is often simplistic, short term, and focused on utility. It rarely acknowledges the potential for complex, long-term, social and psychological consequences of technology development. In recent years, approaches such as reflective design, value centered design and critical design have been proposed as methods for eliciting more critical reflections on the implications of interactive technology. However, these approaches have had little effect on mainstream HCI literature, and ethics, values, and critical analysis remain a niche concern of the HCI community.

Interestingly, recent years have also seen much discussion of how speculative fiction influences the work of technology designers. For example, science fiction narratives and design fictions capture the imaginations of designers, and have often been deeply influential on their designs. Thus, we propose the use of fiction as a means for engaging designers in considerations of not only the creative potential of their work, but also the long term social and psychological consequences."


I then proceeded to immediately whip together and submit a "position paper" for the workshop; "The Future of News and ICT for Sustainability 2029". There really isn't anything especially new in my position paper, I just reframed some of the stuff I've done (and written about) in relation to my course "Future of Media" and my contribution to the recently-submitted paper "ICT4S 2029" (it was submitted to the upcoming August 2014 Stockholm ICT4S conference). Here's the abstract of my just-submitted position paper:

This short paper is a description of two “alternate endings-compliant” projects. It is not an academic paper per se, and while closer to a work of design fiction, it is primarily a pure description of two design fiction projects. The first is a course for 5th year media technology engineering students, “Future of Media”, and the second describes my contribution to the paper “ICT4S 2029: What will be the Systems Supporting Sustainability in 15 Years?”. Insights and implications of these projects (in relation to “alternate endings” and “design fiction”) can hopefully be discussed at the workshop in question.

The whole position paper is available on the Internet as a pdf file (together with the other dozen or so position papers that have been submitted to the workshop). Here though are some resources mentioned in the paper that are especially appropriate to post on the web (links and all):


Of the 10 groups the worked on the theme "The Future of News / News of the Future" during the 2013 autumn term 2013, the following 1-3 minutes long videos represent the best stand-alone materials that were produced in the course: 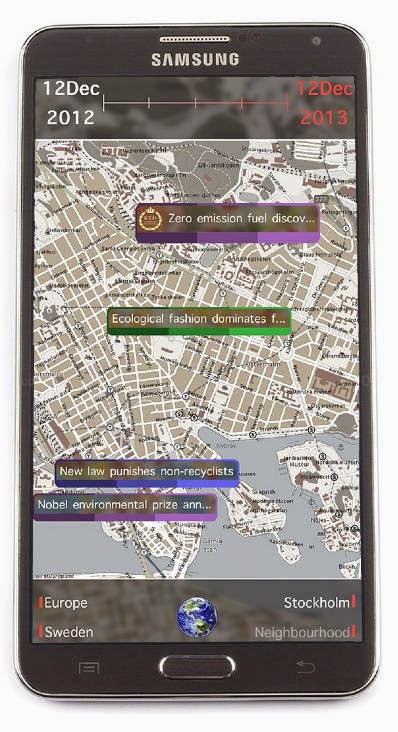 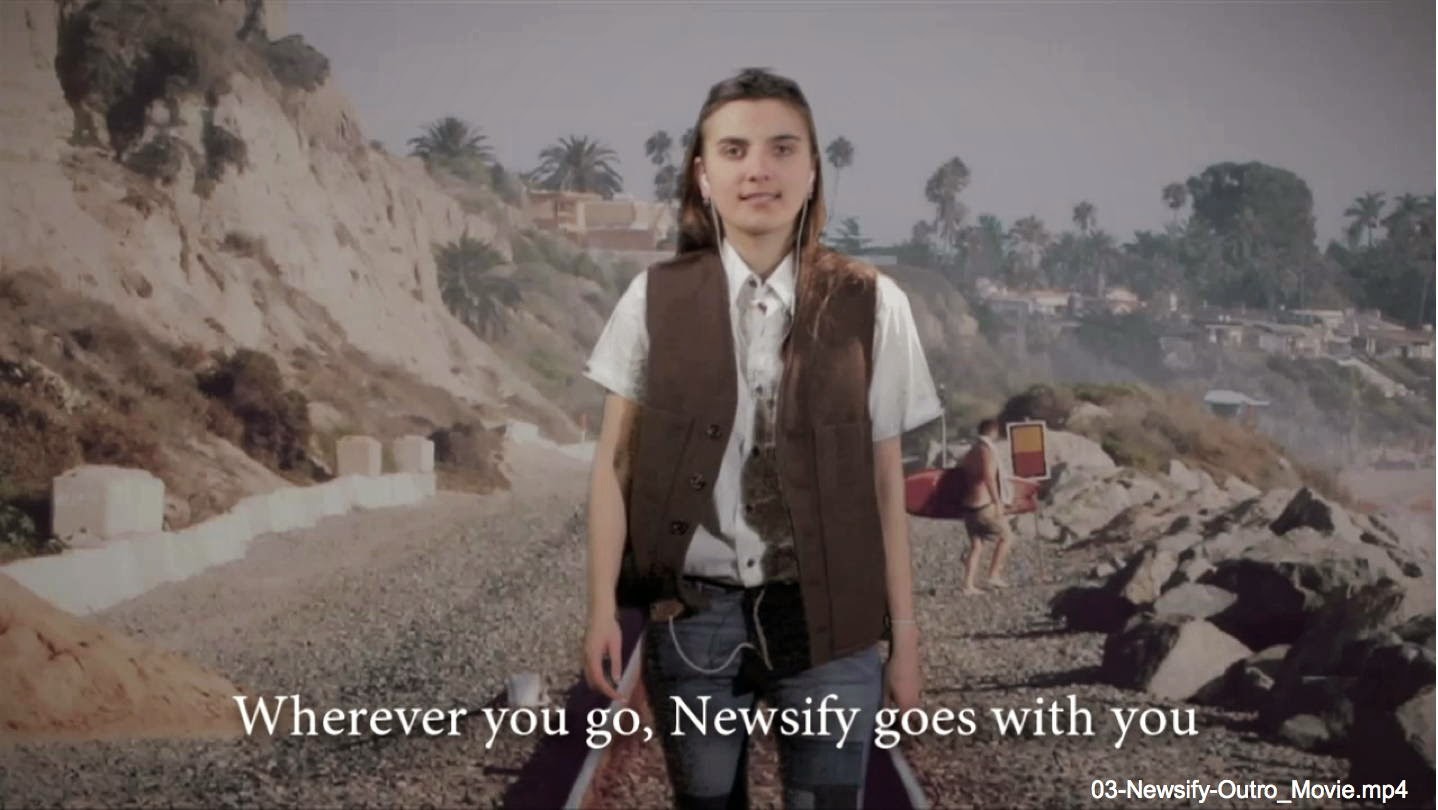