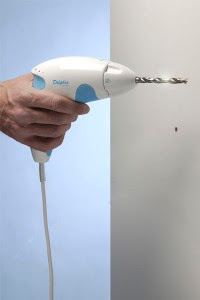 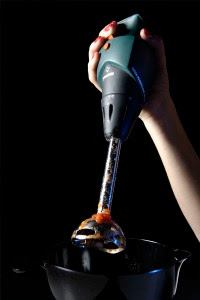 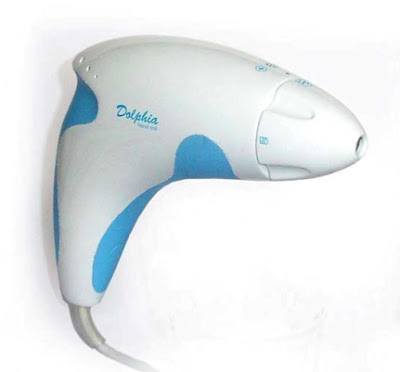 .
Me and a couple of colleagues (Stefan, new ph.d. student Pernilla and my wife Tessy) are planning to write an article about student attitudes to social media use in higher (university) education.
It started with a call of paper for the journal "The Internet in Higher Education". More specifically, there will be a special issue on "Social Media in Higher Education" (pdf file) where my colleague Stefan Hrastinski is one of the two guest editors. While this call for papers provided the initial push, we later decided to skip this special issue, not the least because a tight deadline (March 15) as well as a possible conflict of interests on Stefan's behalf if he were to be both an author and editor for the special issue.
Instead we met in the beginning of December for a brainstorming session and formulated some loose questions based on the overlap between the call for papers, our research interests as well as my course on Social Media Technologies (and the 60+ students who took that course).
These loose pre-Christmas discussions were quite unfocused (being of a more brainstormy nature), but they did make an impact inasmuch as I actually formulated no less than four different open-ended questions for the (home) exam for the course that relates to the topics that interest us. I don't know for sure, but this feels like it is a pretty unique (or at least unusual) way of conducting research... What do you, dear reader, think about this?
What's great about this from my/our point of view is that we have a captive audience of 60+ informants who are doing their utmost to write the best possible answers to these questions (since their grades depend on the creativity and quality of their answers). Here are the four questions (slightly edited):
Question 4
Some students fired me at a seminar because there will be no role for university teachers in the future (when you can find everything on the Internet)! Or will there...? Will university teachers be even more important in a world of super-abundant information?
a) With support from the course literature, please either argue why
- I will be out of a job as a university teacher 10 years from now, or
- why my job as a university teacher will be more important that ever 10 years from now.
b) What (other) job could I have 2020? Please try to argue convincingly why your suggestion is reasonable. Do note that I will judge your answer based on your arguments, not on how appealing or lucrative my (potential) future job is!
Question 6
I became a little inspired by formulating the last question on the course course evaluation form you filled out:
The goal of some course activities (especially the group assignment) was to force you to work together with new acquaintances and extend your social network. What have the effects of establishing new, weak (?) ties to other students during the through the course been for you personally? Or if you haven't made any new contacts, why do you think that is the case?
a) How many persons who took the course did you know before the course?
b) Discuss and analyze network-inducing activities that have taken place in and around the course from a perspective of "weak" and "strong" ties. The "network-inducing" activities I refer to could have been initiated by me (group formation exercise/group assignment) or by you or another student (for example striking up a conversation during a break).
Question 7
Formulated already in 1980, this is the "media gap": 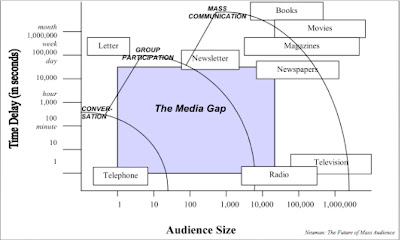 Please fill "the media gap" (below) with Internet/social media technologies. 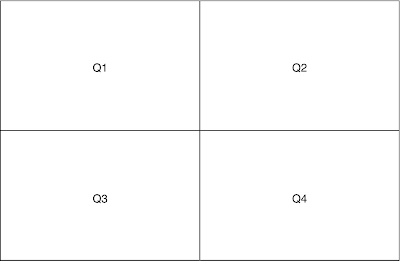 a) Please argue about and justify your choices and their placement relative to each other and to other kinds of media surrounding "the media gap" (see picture above)! Then choose one out of the following two questions:
b) Analyze and discuss the proposed division between one-to-one media, Internet/social media and mass media. What are possible factors that complicate this seemingly simple division between different kinds/functions of media?
c) Analyze and discuss the Internet/social/"media gap" media in your figure in terms of Jenkins' use of the terms "interactivity" and "participation".
Question 8
Teaches A, B and C all teach the same masters-level university course. Teacher A always try to use as many different social media tools as possible during the course. Teacher B tries to use a few selected tools. Teacher C sees little use of social media in that course.
Please take the role of one of these teachers and specify what kinds of social media tools you will use and what kinds of tools you will not use. Please also motivate and argue why you made those choices, and, please try to think "beyond" the use of social media in this particular course (a course which happened to be about social media)!
Please answer in the form of a 1-2 pages long "mini-essay".
I will not go into details about the aim of our interview study (I might come back to it later though), but sufficient to say is that we met this week and planned and discussed the study and the resulting paper. As a result of our meeting I have now taken the exams of 15 students (25% of those who took the course) and pasted their answers to the questions above into four separate documents. These four documents each became between 16-30 pages long (!) and 90 pages long together. We have divided the documents up and will read them before our next meeting with an eye towards the generation of questions we want to ask the students in the study about their attitudes to social media use in higher education that we plan to conduct.
.
Upplagd av pargman kl. 20:02 Inga kommentarer:

.
I just (two hours ago) submitted a paper about sound in computer games and it's a huge relief to be done with it, the work has been quite intensive during the last week and today was the very last day to submit it. Only yesterday the paper was 10% longer that what was allowed and the threat of failing to shave off 500 words of the paper was pretty clear: "Submissions in excess of these limits may be rejected without refereeing".
The paper has been submitted to the journal IEEE Software for a special issue on "Engineering Fun". It will be published in the September/October issue if accepted. From the call:
"As large and complex software projects, modern computer games pose many software engineering challenges, with complex and performance-intensive design and implementation choices. As entertainment products, games also rely heavily on less well-defined, abstract properties such as playability and fun. The influence of soft, thematic, and aesthetic requirements on precise and practical designs introduces a variety of interesting development constraints and goals."
The paper is based on a great bachelor's thesis by a student of ours, Markus Bogren Eriksson. His thesis was presented half a year ago and it is called "The sound of reality: Simulated spatial acoustics in modern game worlds". The paper we submitted today is called "Fabricating reality through spatial acoustics". Markus is first author of the paper and I'm the second author.
It just so happened that I came across a call for papers to this special issue only two months ago and directly felt that Markus' thesis would fit hand-in-glove with this special issue. I directly sent a mail to Markus (in the beginning of December). A week or so later we had a great brainstorming session about how to transform (parts of) his thesis into a paper - and then I left Sweden for a month-long trip. Markus worked on the paper over Christmas and we have worked together on the paper (primarily through Google Docs) during the last two and a half weeks.
Even though the topic of the paper is not really my thing, I still think the paper turned out great in the end and I think it has a pretty good chance to be accepted to the journal. At the moment I have a hard time to distance myself from the paper but I hope it is a good as it subjectively feels right now! Here is the abstract:

We argue that sound is a neglected area of computer game development in comparison to graphics. At this point in time, increased realism and immersion in computer games might thus best be attained by expanding current two-dimensional soundscapes into the third dimension through simulated spatial acoustics (SSA). This recommendation is based on two studies or ours as well as an examination of 20 contemporary computer games and interviews with game developers, sound designers and sound engineers at two progressive gaming studios.