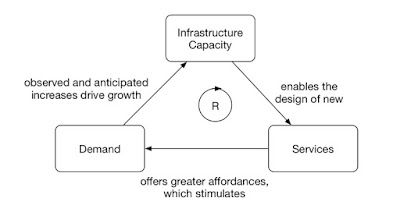 All in all it was fun to be on radio. I also thought a bit about what I could have done different so that my next appearance on radio will be better. Lastly I also suggested two other topics for radio shows so don't be surprised if I write a new blog post about my next appearance on radio a year or so from now.
.
Upplagd av pargman kl. 13:40 Inga kommentarer: Länkar till det här inlägget